This email list has been a journey for me, and I’ve recently realized we’re just getting started. The last few weeks I’ve begun finally emailing you consistently but we’re taking a turn my friends, a hard left. The gang convinced me to do a cannabis newsletter and though I agreed, I wasn’t really sold until Drake’s “Free Smoke” started playing on my Spotify. It was in that moment I realized I’d call it Free Smoke, and write what I think about weed (instead of the lame shit I read in headlines). Let’s get into Free Smoke.

“I couldn’t get a bill paid, you couldn’t buy the real thing”​

The mids have arrived in New Jersey

Every wall that falls in cannabis is a win for the industry, but every restricted license market is an L for consumers. Last week in NJ 13 dispensary doors opened for business, all owned by GTI, Terrascend, Verano, Curaleaf, Acreage, Columbia Care, and Ascend. With documented concerns about supply chain and lines around the block at all the stores: MSO’s thrive and consumers suffer. The cash created by anti competitive markets in the short term will create long term handicaps for the businesses playing small ball in these markets. Without competition, the Jersey’s and Florida’s of the world will be hard pressed to influence the national market as their distillate edibles and mids get left in the dust. I’m excited for every new market that opens up, but markets like NJ won’t push the space forward.

This week on Oren’s Buyers Corner, he gets into something from Arizona – 1906 plant-based medicine pills. Honestly, this is my jam, but I’m not sure how viable it is at this stage in the game. God speed.

Strain of the Week

This week on the Builders Build Podcast: How to Make Content

And more inbox heatrocks from the BB gang:

Thanks for reading Free Smoke, I’ll see you again next Friday. Tell a friend. 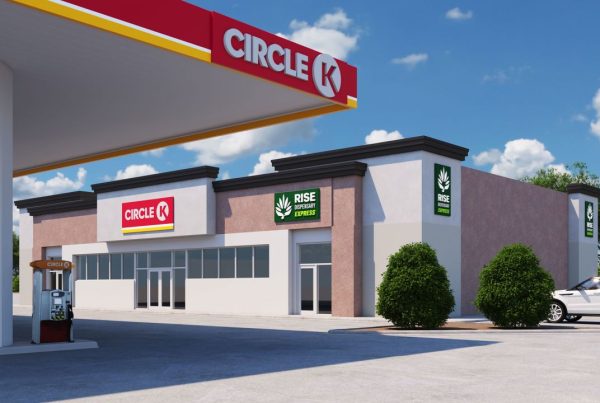 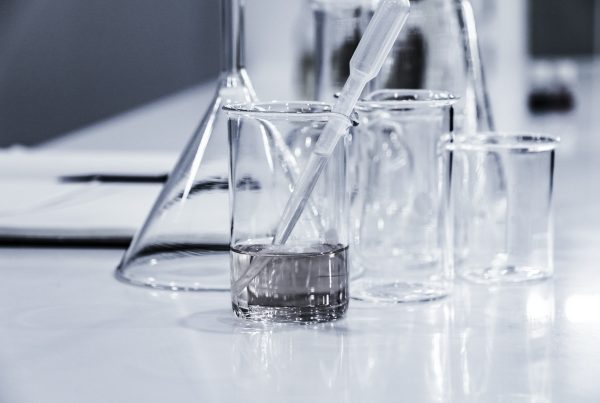